The teacher as performer 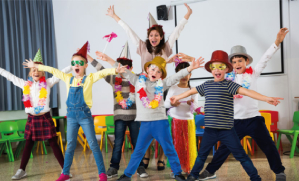 I remember teaching a class almost 30 years ago when the topic we were debating was national stereotypes. After a few minutes, one of my young students said, ‘but you’re not like a stereotypical British man’. That was a revelation to me. The student thought that my classroom persona was a true reflection of my personality. There was no conception that outside of the classroom, their enthusiastic and gregarious teacher was really a shy and reserved man, who - if you believe my wife –  has difficulty understanding human emotions!

A teacher is a special type of performer. Stand-up comedians simply need to entertain us, and what’s more, they have a licence to humiliate anyone who interrupts them. Public speakers and preachers have status, which means that people almost always listen respectfully, and in silence when they speak. Actors can hide behind a completely fictitious persona, and only have to memorise the script; sportspeople often work as a team to keep their audience’s attention and politicians sometimes lie or manipulate the facts with little censure from the public.

Teachers have a much more difficult job. They also require their pupils to concentrate, but their specific goal is for their audience to improve, when this particular audience would often prefer to be somewhere else. Teaching is unquestionably the most difficult act of all, but teachers can learn from all the other types of performers.

The first rule of stand-up comedy is that you must respond to a disruptive member of the audience with a calm and decisive put-down, without letting them make you nervous. But teachers can’t humiliate pupils in the same way. Public speakers use their body language and voices to appear assertive, but calm, which relaxes and focuses their audience. Stage actors do much the same. They also insist on silence when they speak.

Preachers use clothes to define their role. They receive respect because they possess special knowledge and transmit an inner peace, which means that they are never perceived as angry, frustrated or emotionally unstable.

The captain (or coach) of a sports team encourages a team culture and uses influential team members to reinforce that culture of collective effort for the common good.

Politicians adapt their language to their audiences: they are usually experts at simplifying complicated ideas and transmitting the importance of investing in those ideas. Politicians also actively listen to people, mirror gestures and try to create a personal connection. Furthermore, politicians use their clothes to project an image of competence and leadership.

The ones that matter

Above all, pupils respond to respect with respect. If you care about their opinions, demonstrate an enthusiasm in teaching them, dress and speak in a way that shows you care about the class, and motivate and encourage them without bringing your external problems to class, they will usually respond positively.

Young people are desperate for an adult who sets limits, provides a role model and cares about them as people, and what they think. They need adults in their lives to make a real connection to in a safe environment. For some students, good teachers are the only people that provide that connection. That’s why we remember our best teachers long after we’ve forgotten the names of comedians, actors, sportspeople, preachers and politicians.

Teaching a foreign language is a special type of performance. It is especially important to simplify language when transmitting ideas and to use gesture and other visual aids to convey meaning. Speaking clearly and confidently is essential to communicate, as well as to serve as a role model.

On the other hand, like stand-up comedians, language teachers have a lot of freedom to adapt the content of the lessons to their audience. The important thing is that language students practise the foreign language, so by identifying what is most important to them and focusing on that, we can capture their attention like politicians promising pie in the sky. 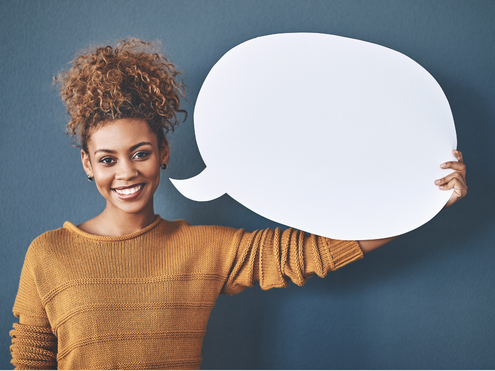 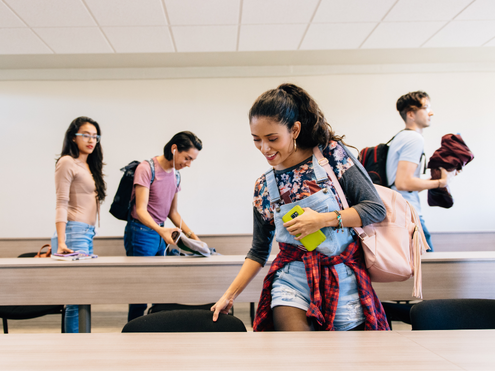